A year in review

We held four examiner conferences in Leeds, London and Solihull. We also held initial training sessions for new examiners, with a further two sessions taking place in June and October.

The Music Education Expo is the largest music education event we attend each year. In 2015, the event at the Barbican in London attracted over 2,500 teachers. John Holmes, ABRSM’s Chief Examiner, presented on ‘Musical progression & the role of assessment’ and examiners Mark Armstrong and Alexander L’Estrange also ran jazz workshops.

We released Encore, the official collection of favourite piano exam pieces. The series includes four books of inspiring repertoire set on ABRSM syllabuses over the last few decades. It’s a great source of captivating and memorable music which can be used for lessons, recitals and playing for fun.

Following the success of the ABRSM and Music Mark Roadshows, we became a partner of Music Mark’s School Membership scheme. The scheme is designed to help deliver a more coherent and higher quality music education for children and young people.

Over 600 diploma graduates were invited to attend our Diploma Awards Ceremonies in Singapore and Hong Kong, which were attended by our new Chief Executive. 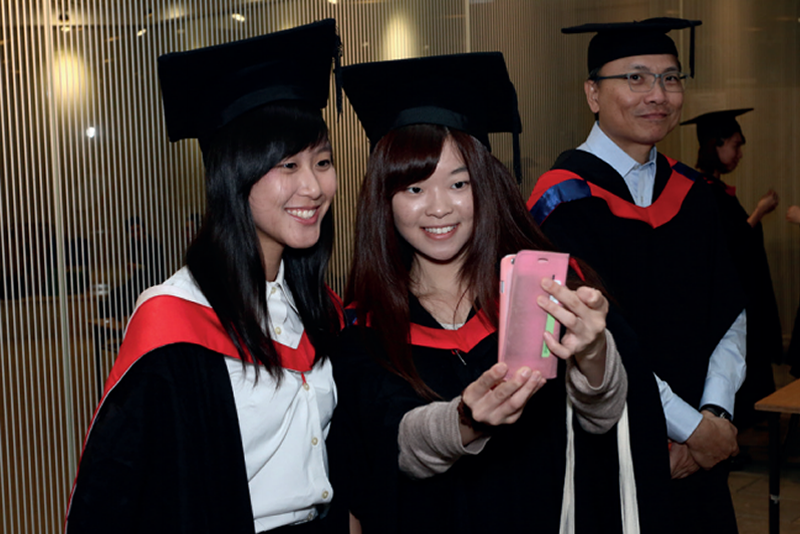 We sponsored the Learning and Participation category at the RPS Awards, the UK’s live classical music awards, which was won by the Southbank Centre’s rendition of Britten’s War Requiem.

During the year we met with our International Representatives from Africa, the Middle East, South and East Asia at two conferences in South Africa and Thailand. The events included a range of activities, including a customer service workshop, focus groups to discuss corporate plans.

The London Music Awards took place on 11 June to raise money for the Mayor’s Music Fund scholarship programme. We sponsored the Outstanding Mayor’s Music Scholars category at the event, which was won by Krum Didov, Aisha Jalloh, Louis Lodder and Ibrahim Vatansever.

‘Music is the rhythm of my life. It helps keeps me focused on my goals.’ Ibrahim Vatansever, 13-years-old, violin.

‘I was buzzing inside when I heard I was selected for this award. The Mayor’s scholarship has given me a bunch of brilliant opportunities and I would never have got this far without it.’ Louis Lodder, 11-years-old, French horn.

In July we released our Bowed Strings Syllabus 2016-2019, which included new repertoire for Violin, Viola and Cello.

We held over 150 Teacher Support Workshops during the year in:

We added Singing to our Joining the Dots series, releasing a series of sight-reading support books for Grades 1 to 5.

‘The elements of sight-singing are broken down into manageable segments ensuring that the student learns methodically. There are plenty of exercises allowing the student to practise these skills,’  said Heidi Pegler, Head of Singing at St Paul’s Girls’ School, London. 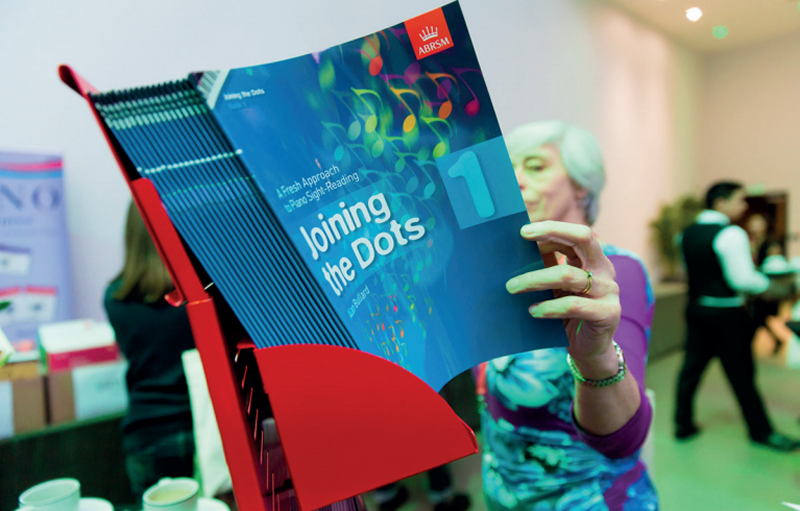 We also published three books of easy piano arrangements called Piano Mix. The series was created to help pianists progress from Grades 1 to 4, while introducing them to a wide range of genres and composers.

‘We’ve chosen arrangements that are skilfully crafted from the original yet also lie comfortably under the fingers and fit the grade parameters of ABRSM. That means teachers can be confident choosing these pieces for their pupils,’ said series compiler David Blackwell.

We attended the Music China trade show from 14-17 October which attracted over 80,000 visitors, including retailers and suppliers, from around the world. We also attended Frankfurt Music Fair earlier in the year.

In October we became a partner of the BBC Ten Pieces Secondary initiative which aims to open up the world of classical music to a generation of children and inspire them to develop their own creative responses to ten pieces of music.

Seminars for HLRs and exam stewards

We held six seminars for HLRs and stewards in London, Birmingham and Newcastle. 277 HLRs and stewards attended these events, which delivered a variety of presentations and workshops to ensure these vital teams are fully informed and focussed on delivering an excellent exam experience for every candidate.

We launched a free online resource to help teachers inspire their pupils with music. Classical 100 is free to all UK Primary schools and gives access to 100 pieces of classical music. It was produced by ABRSM, Classic FM and Decca Records and supported by the UK government’s Department for Education.

Our annual UK teacher conference took place on 7 November at London’s Grange Hotel. The conference focused on the Bowed Strings Syllabus 2016-2019, teaching ideas for a range of instrumental and vocal specialisms, and the role of our marking criteria in supporting effective teaching and learning. 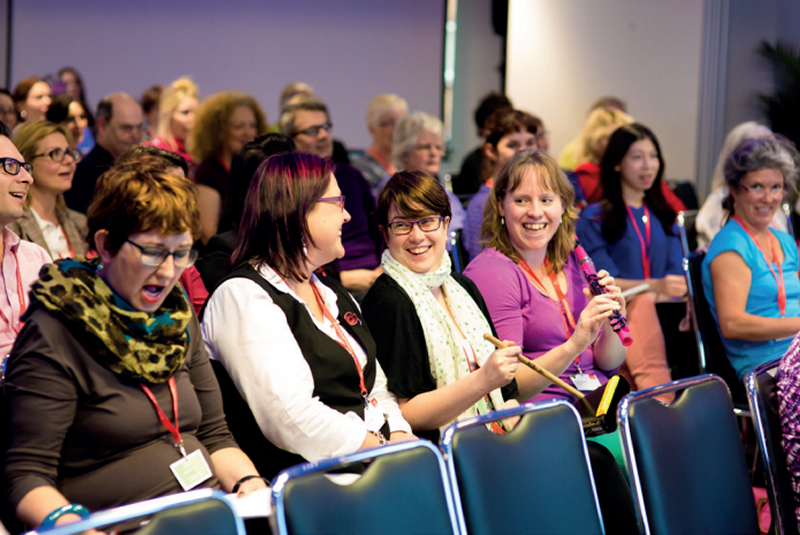 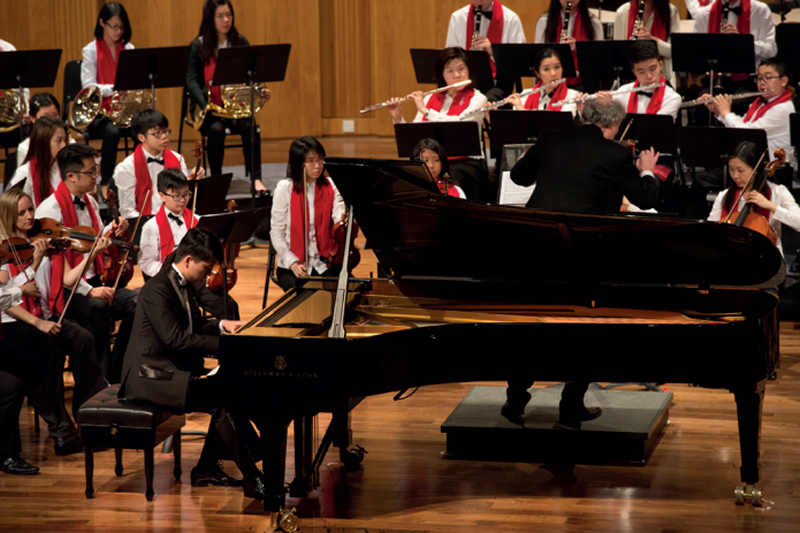 We released Music Theory Past Papers and Model Answers to support students who are preparing for their Music Theory exams.